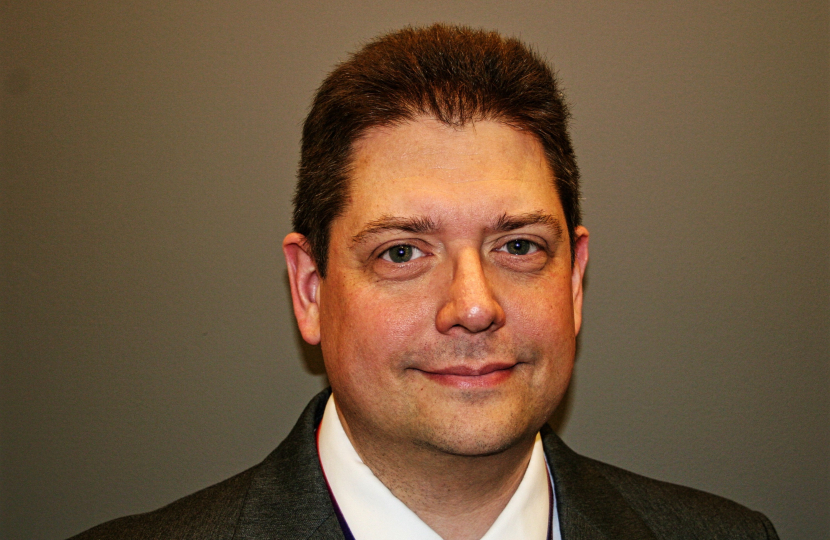 Nick has lived in Stevenage for over 12 years and works as an analyst for Sky. He is an avid beekeeper and when not looking after the bees themselves he is also the county training co-ordinator for new beekeepers.

As a resident of the Broadwater area, Nick understands the everyday issues faced by local people. He has heard how car parking is a major concern for many residents that live in roads which simply weren’t built to handle the number of cars people have today. Rather than finding practical solutions, the Labour Council has allowed nearly 200 garages to become vacant or derelict. Nick will work hard to deliver extra car parking in our streets.

The Council has failed to tackle littering and fly-tipping in Roebuck. Public bins are left overflowing for weeks and dumped rubbish is left to rot. Nick will campaign for proactive measures to reduce fly tipping across Roebuck and keep our neighbourhoods clean.