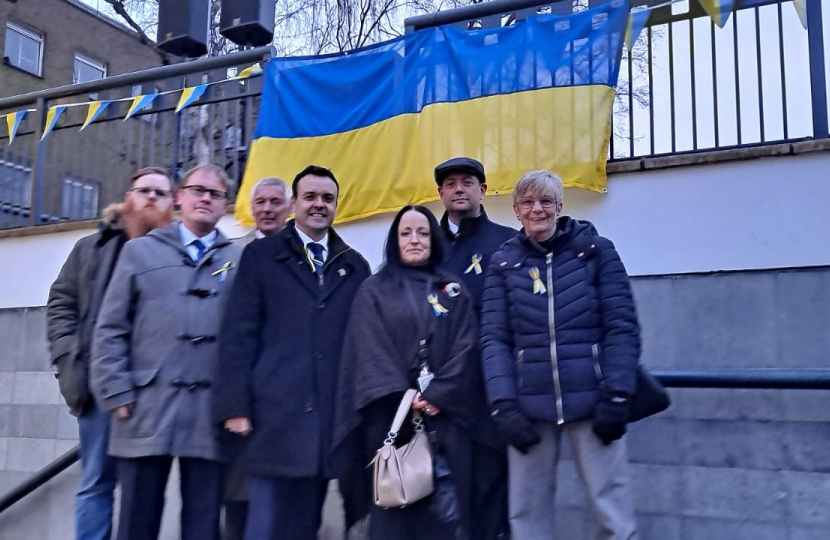 Stevenage Borough Council held a Ukraine Solidarity event on Friday 4 March, which allowed local politicians and civic groups to express their support for the people of Ukraine during the present conflict.

"Slava Ukraini. I laid a wreath as Stevenage came together to stand in solidarity with Ukraine today. Very moving meeting local Ukrainian families & it is clear we must work closer together. Putin must fail."

“I was proud to attend this event to show my solidarity with the people of Ukraine during the present crisis. Russia’s actions are inexcusable and have resulted in a totally avoidable humanitarian disaster. I call on SBC to reinforce warm words with actions and plans to support refugees from Ukraine, in the same way as Afghan refugees were helped last year.”

“I was keen to support this event as the current crisis strikes personal note for me and my family. My grandparents were refugees in the aftermath of the 1956 Hungarian Uprising, an uprising which defied communist Russian rule in Hungary. What we are seeing presently bears parallels with Hungary in 1956; a sovereignty country being invaded by an aggressive Russian despot for simply trying to assert its independence, liberty, and freedom. I urge everyone to donate to the Red Cross Ukraine Crisis Appeal and help those fleeing this horrific conflict.” 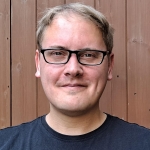 I have been a Stevenage Borough Councillor in Longmeadow since 2016 and the Hertfordshire County Councillor for Broadwater since 2017. I live in both electoral areas and find that this gives me a good insight into the priorities and issues facing local residents on a daily basis. 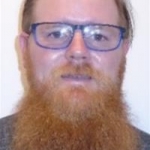 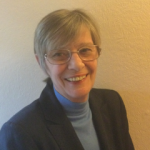 I moved to Stevenage as a young child with my parents at the end of 1956, so have grown up with the Town. Firstly living in Longmeadow, then Marymead. I married in 1975, moved to Symonds Green, where I am still living. 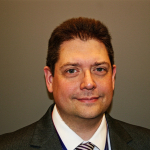 As Chairman of the association I am keen to promote our social, policy and political elements of our association.

If you would like to get in touch email me at chairman@stevenageconservatives.uk 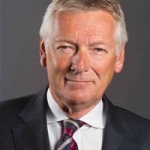 I have been in local politics since 2009, since retiring from Banking, and am currently the County Councillor for St Nicholas Division in Stevenage, and a Borough Councillor for Woodfield Ward in the same town – I live in the middle of both areas. 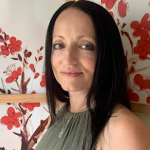 I have been visiting Stevenage since I was a child, spending my summers with my grandparents in Shephall.  I moved here myself 18 years ago to start my own family, and my children attended Peartree then Thomas Alleynes and Marriotts schools. 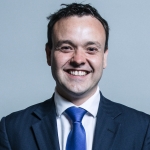 Member of Parliament for Stevenage

Stephen McPartland was elected to the House of Commons as Member of Parliament for Stevenage in 2010 and re-elected in 2015, 2017 and 2019 – increasing his vote and vote share each time.