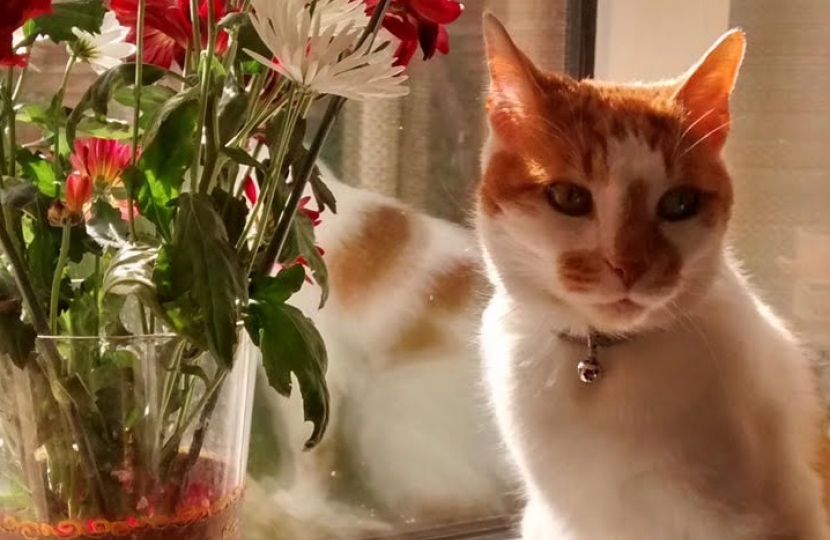 At Stevenage Borough Council on Wednesday 21st July our group supported a motion proposed by Cllr Alex Farquharson and seconded by Cllr Jody Hanafin calling for harsher penalties for pet theft. This followed on from work done by our MP, Stephen McPartland, who signed a parliamentary amendment calling for tougher action against those who steal pets.

The motion called upon pet owners to microchip their pets as an effective way of reducing the risk of pet theft. Cllr Jody Hanafin said:

“The key local message from this motion was the call for residents to get their pets microchipped. The police are clear, microchipping your pets makes it harder for pet thieves to sell them and makes it easier to identify pets when they are recovered by law enforcement.”

The importance of our pets, especially to those who experienced reduced social contact during lockdowns, was also recognised by the motion. Cllr Alex Farquharson said:

“I was proud to call for stronger punishments for pet theft. We are a nation of animal lovers; every town contains thousands of pets and of course Stevenage is no exception. Pet theft is an incredibly emotive issue which has a huge impact on families. For most of us, our pets are as much a part of our families as our mums, dads, brothers, sisters, and grandparents."

The motion was passed unanimously, albeit in a slightly amended form, as Labour sought to play politics with the sensitive cross-party subject of pet ownership by removing any mention of Stephen McPartland's work on the issue.

You can read the Conservative pet theft motion by clicking here (page 4-5). 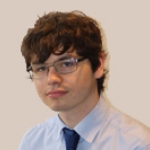 I have lived in Stevenage for most of my life, having grown up and gone to school here. I work at Tesco head office in store stock planning and in my spare time have an active interest in computers.

The Commonwealth, G7 and NATO Summits