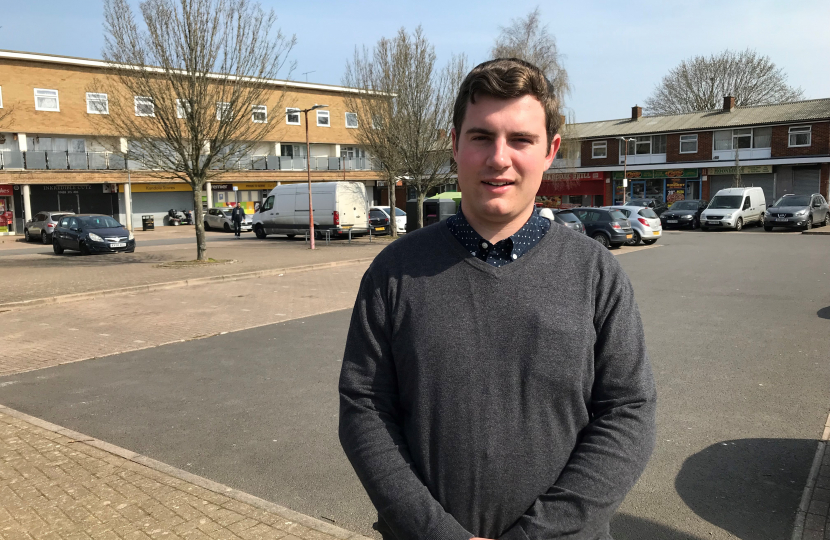 Bret lives in Longmeadow with his wife and young daughter. He has worked with the other Longmeadow Conservative Councillors for several years and as such understands the concerns and issues of residents.

Bret works for a London Council, which means he has first-hand experience of the often complex and disjointed ways local councils operate. He will use his experience of local government to be an effective voice for local people and deliver meaningful change for our
community.

As a Longmeadow resident, he sees first-hand the issues faced by local people. Bret will work hard to improve the environment around Longmeadow. The Council needs to increase its street cleaning cycle to tackle the blight of flytipping, with hotspots developing around poorly lit garage blocks.

Bret understands the anxiety caused to many residents by the lack of car parking in our streets. He will work with the Council to deliver more parking bays to reduce congestion in our residential roads.

Bret is disgusted that the Labour Council has chosen to build dense and ugly flat blocks in Hertford Road. Longmeadow and Bragbury End are made charming by their low-rise, family friendly character. Bret will be a strong voice against any further dense developments in our area.

The Commonwealth, G7 and NATO Summits